Please find below, an overview of some projects I have participated in.

For further information on Jasha’s work & projects,
please check out her Linkedin Profile. 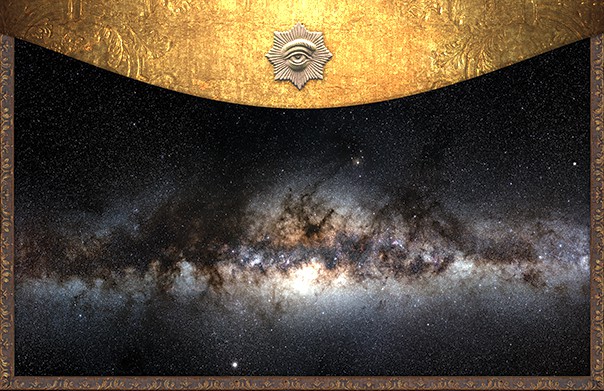